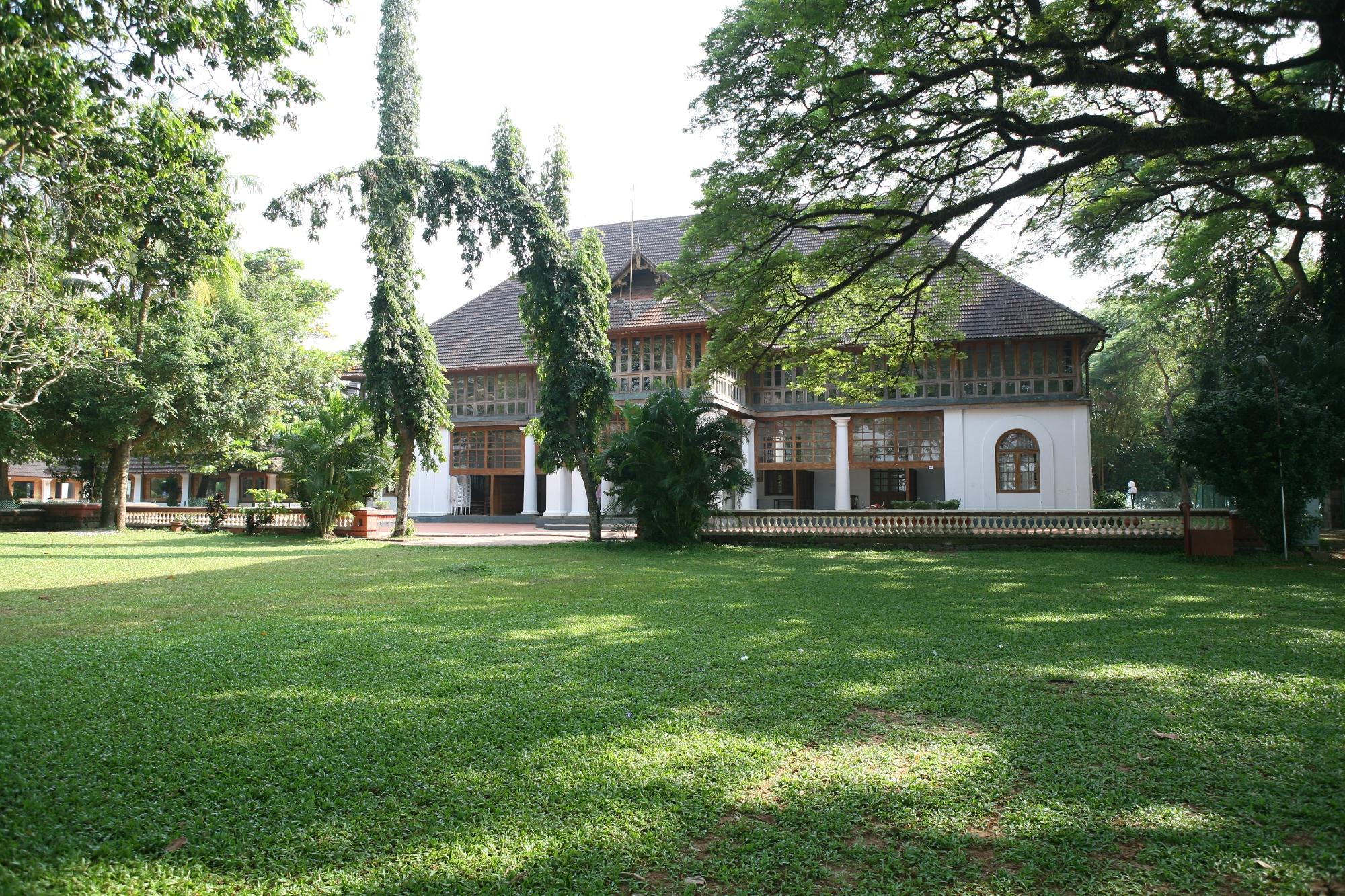 Bolgatty Palace is a former palace built by the Dutch in India, located on the island popularly known as Bolghatty Island in Kochi, Kerala. One of the oldest existing Dutch palaces outside Holland.

In 1947, when India attained independence, the palace became the property of the state and was later converted into a heritage hotel resort. Bolgatty Palace now has a swimming pool, 9-hole golf course, ayurvedic centre and daily Kathakali performances and is a holiday destination for Indian and overseas tourists. There is in a temple dedicated to Shiva that is the first of its kind in Kerala.