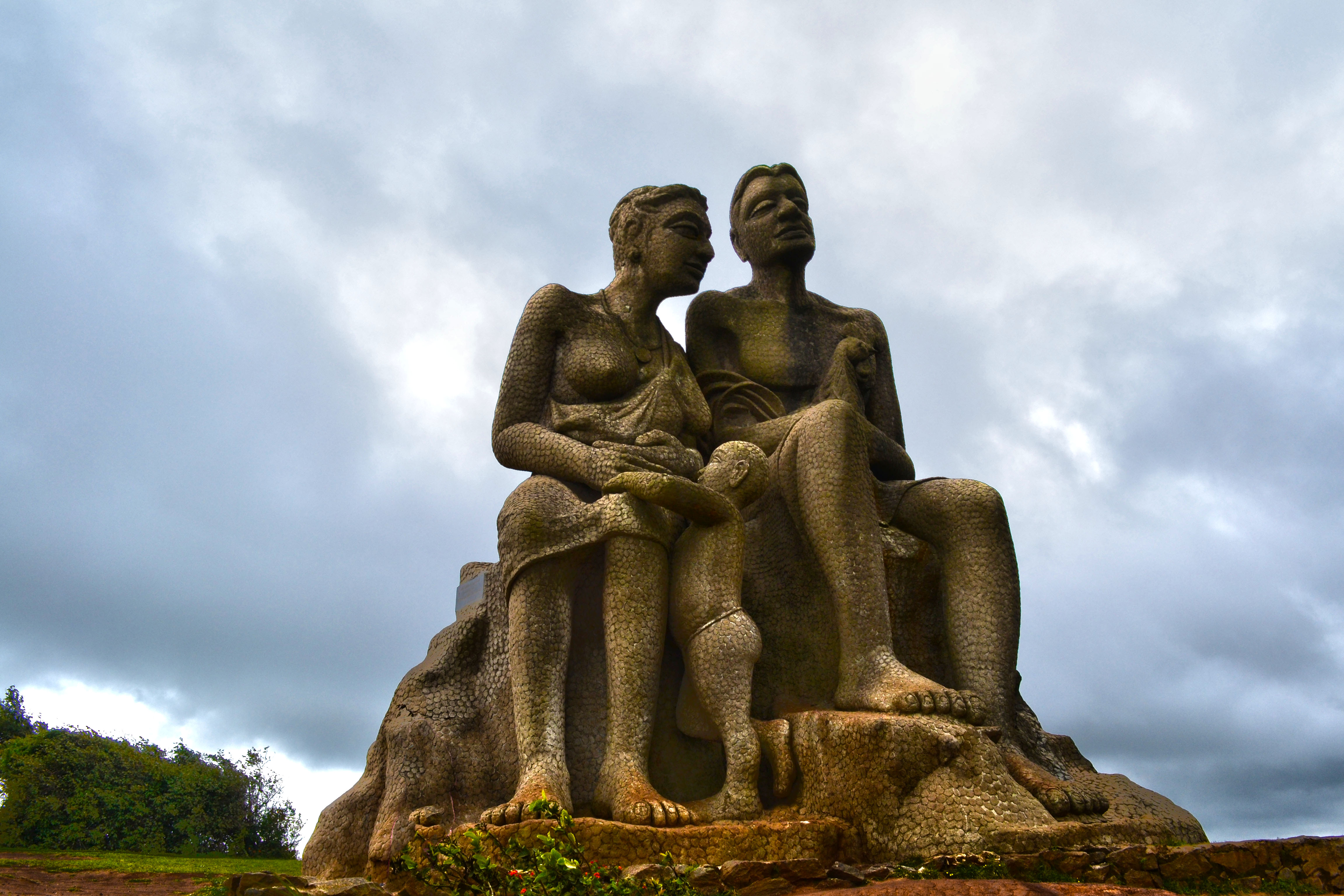 Ramakkalmedu is a hill station and a hamlet in Idukki district in the Indian state of Kerala. It is located about 15 km from Nedumkandom on the Munnar-Thekkady route. It provides a panoramic view of Tamil Nadu villages and towns. It is the proposed site for power generation using winds. It belives that or there is a folk-tale that lord 'Sree Rama', the Hindu mythological God had set his foot on this rock and hence the name Rama-Kal-Medu (Meaning: Rama's foot imprints).

A hill station and hamlet in the Idukki district of Kerala, Ramakkalmedu is one of the most beautiful destinations in Kerala, which cannot be neglected while having a trip to the Gods Own Country. Ramakkalmedu is located in Karunapuram Panchayath, just 15 km east of Nedumkandam in Thekkady. Ramakkalmedu stands on the Western Ghats at an altitude around 3500 ft above the sea level.

The origin of the name 'Ramakkalmedu' is quite interesting. 'Rama-kal-medu' means 'Land of Rama's stone' or otherwise 'the land where Lord Rama kept his leg'. As per sources, one story is that this is the place where Rama kept his feet, while in search of his beloved wife Sita. As per Hindu epic "Ramayana' Sita was kidnapped by Ravana, the ruler of Lanka.