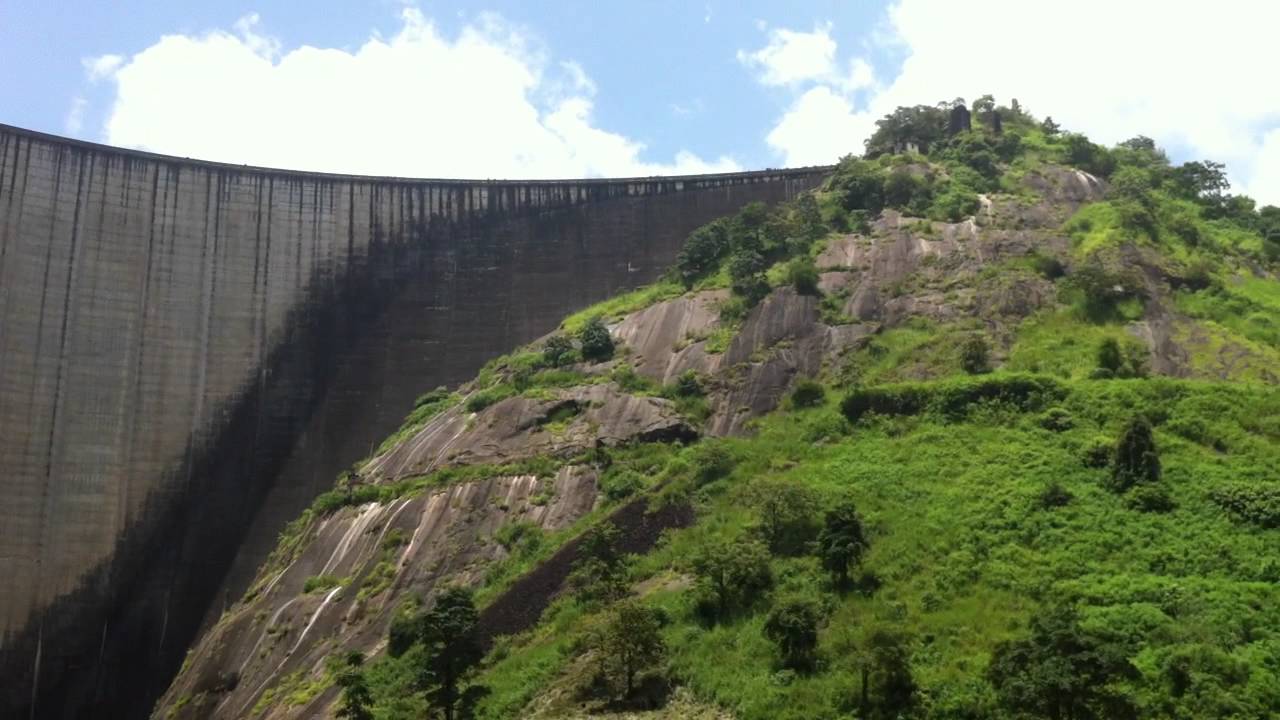 Kulamavu Dam is one of the major power projects operating on the River Periyar, the largest river in Kerala. The project is funded by the Government of Canada and is supported by the waters of the Cheruthoni and Idukki dams.

The water of the dam is directed through a power tunnel that runs on two underground pressure shafts. After passing through these shafts, the water reaches an underground power station that is located in the Muvattupuzha Valley.

The power house of the plant has a capacity of generating around 780 MW per day, comprising six units of 130 MW each. The potential head on which the project operates is at a height of around 2,500 ft above sea level.

If you're a hiking or trekking junkie, Kulamavu is a hill-station that offers the perfect terrain for an adrenaline kick. With some amazing trekking trails, the place is also adorned with equally enchanting surroundings.

One of the major power projects on Periyar River, funded by the Govt of Canada , which is located about 19 kms away from Thodupuzha town. The water of the dam is directed through a power tunnel that runs on two underground pressure shafts. Comprising of six units 130 MW each, altogether it produces 780 MW daily. Boating facility is there in its artificial lake where we will be able to see different species of birds including Darter, Snake Bird and Kingfisher. Being in the lower ranges, Kulamavu experiences a salubrious climate with a lot of rubber and tea plantations.