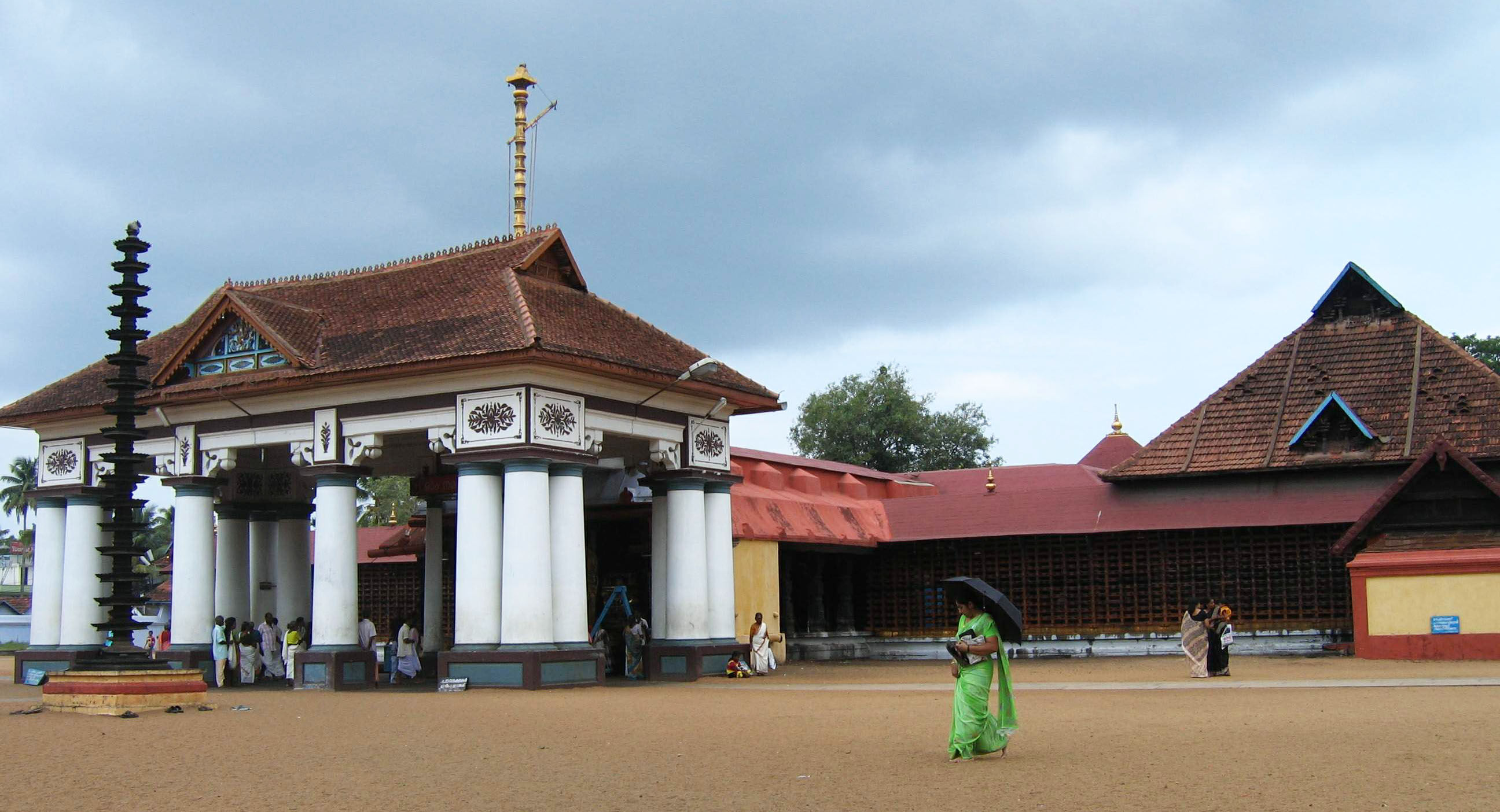 Vaikom Mahadeva Temple is located around 31 km from Kottayam in Kerala and is closely associated with the legendary Parasurama. This temple is a typical example of the Kerala style of temple architecture. More popular as the Kasi of the South, this temple is famous for its elephant pageants and traditional art performances.

Vaikom Mahadeva Temple is one of the oldest and ancient temple in Kerala. It is located at Vaikom in Kottayam district of Kerala. The temple is dedicated to workship of lord Shiva known as Annadanaprabhu in local language.Vaikom Mahadeva Temple is is one of the main pilgrim centers of the south. The Vaikom Mahadeva temple is held in venerate by both Shaivaites and the Vaishnavaites.Vaikom’s Shiva is lovingly called Vaikkathappan.The Shiva Linga here is believed to be from the ‘Treta yuga’and conceived as one of the oldest temples in Kerala where pooja has not been broken since inception.The Lord here is known as Vaikkathappan.The temple at Vaikom was established when the demon Khara of Ramayana a great devotee of Lord Shiva set one shivalingam on the ground which got attached to the ground. According to legends Lord Shiva was worshipped by Parasuram also. The Vaikom Mahadeva Temple is locally known as Thekkan Kashi or Dakshina Kasi which means Southern Varanasi.