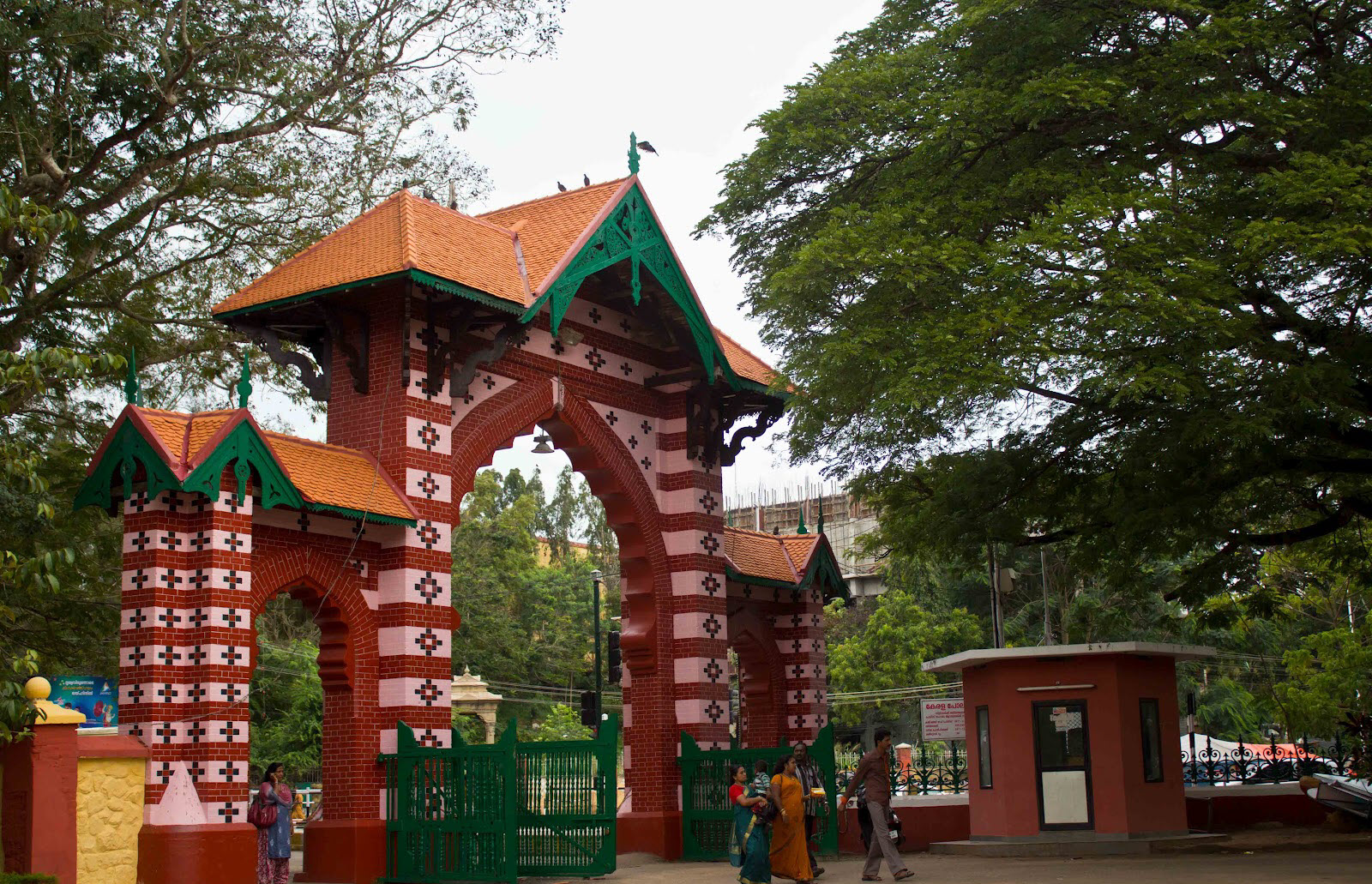 The Thiruvananthapuram Zoo (also known as Trivandrum Zoo) is located in the city of Thiruvananthapuram, the capital of Kerala, India. It occupies 55 acres (22 ha) of woodland, lakes, and lawns. It is the oldest zoo in India and Asia.

The Thiruvananthapuram Zoo is home to 82 species from around the world. Indigenous species at the zoo include lion-tailed macaque, Nilgiri langur, Indian rhinoceros, Asiatic lion, royal Bengal tiger, white tiger and leopard, as well a nine Asian elephants (as of March 31, 2009). Animals from Africa include giraffes, hippos, zebras, and Cape buffalos.

The zoo also includes a snake farm which exhibits both poisonous and non-poisonous snakes and also have 7 Anacondas. India.