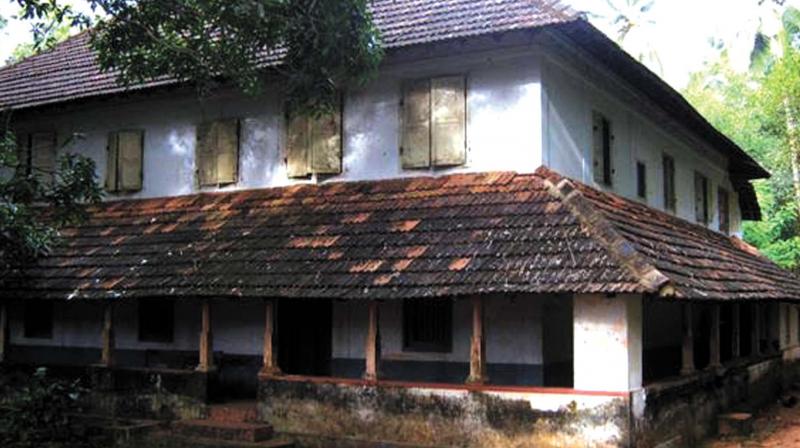 Pazhassi Padinjare Kovilakom, where legendary freedom fighter Veera Kerala Pazhassi Raja’s descendants lived, may turn into a heap of mud and wood soon with the state government failing to take it over as promised. The century-old palace, built in 1903 by the royal family, was a treasure trove of many valuable articles for archaeologists. The present owners decided to demolish it due to dilapidation.

During the previous dispensation, a meeting of ministers, Mattannur Municipality and Pazhassi Raja Trust decided to purchase the property to preserve, but nothing materialised.

Pazhassi Raja was born in Padinjare Kovilakam of Purannattu Swarupam- the royal clan of the kingdom of Kottayam. His Kovilakam (home) was located in the place named Pazhassi. So his name got added with Pazhassi tag. But now Kingdom of Kottayam covers .Pazhassi Raja resisted British imperialism from 1793 onwards till his death in 1805.