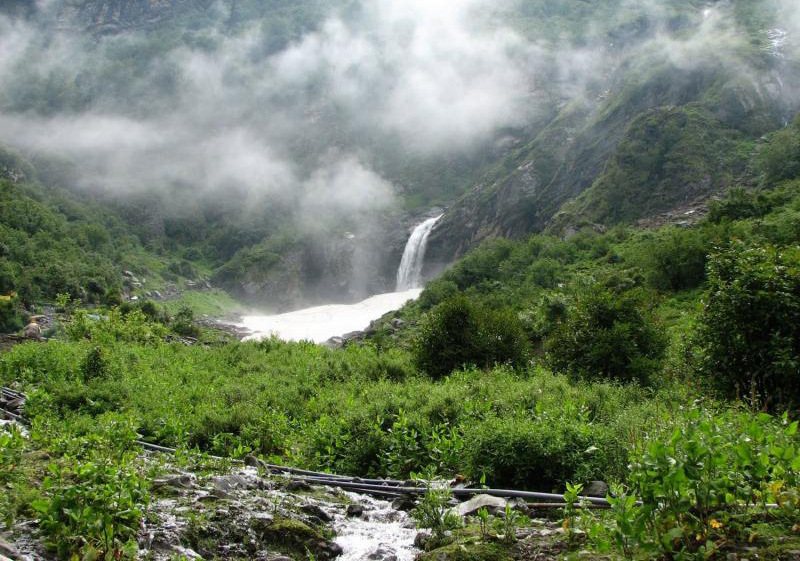 The Silent Valley National Park with an area of 237. 52 sq km is located in the Northeastern corner of Palakkad district. It rises abruptly to the Nilgiri Plateau in the North and overlooks the plains of Mannarkkad in the South. Extremely fragile, a unique preserve of tropical evergreen rain forests which is a veritable nursery of flora and fauna, some of which are found nowhere else in the world.

The core of the Nilgiri Biosphere Reserve is the Silent Valley National Park. Despite its name, the Silent Valley (the clamour of Cicadas is conspicuously absent here) is a rich storehouse of biodiversity. It is a true Garden of Eden for students of life sciences, professional scientists and field biologists.

Perhaps, nowhere else can one find such a representative collection of Western Ghats biodiversity - more than 1000 species of flowering plants which include about 110 species of orchids, more than 34 species of mammals, about 200 species of butterflies, 400 species of moths, 128 species of beetles of which 10 are new to science, about 150 species of birds including almost all the 16 endemic birds of southern India.

The River Kunthi descends from the Nilgiri hills, from an altitude of 2000 m above sea level, and traverses the entire length of the valley and rushes down to the plains through the deep gorge. The River Kunthi never turns brown and is always crystal clear, perennial and wild.