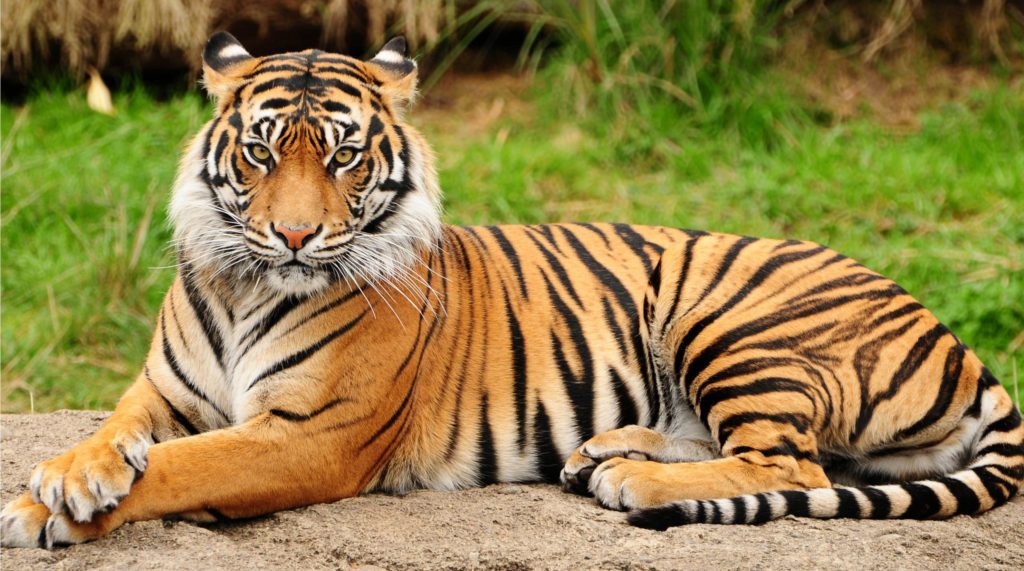 Parambikulam wildlife sanctuary is situated in Chittur taluk of Palakkad district and is about 100 km away from Palakkad. The challenging hill ranges here are placed at an altitude of 300 to 1438 m above sea level and the place offers a good climate with temperatures ranging from 15 degree Celsius to 32 degree Celsius.

Sprawling over an area of 285 sq km, Parambikkulam can boast of the first scientifically managed teak plantations of the world and also houses the world’s tallest and oldest teak tree.

The Parambikulam Wildlife Sanctuary is one of the places that are bestowed with rich flora and fauna, situated between the Annaimalai Hills of Tamilnadu and the Nellaimapathy Hills of Kerala. This sanctuary is in the Palakkad district of Kerala, and adjacent to the Annaimalai Wildlife Sanctuary. Spread across the area of 391 square kilometers, was actually only 285 square kilometers when it was established in the year 1973. Also, it is now the part of the Parambikulam Tiger Reserve, which was established in the year 2010. This sanctuary is under the consideration of UNESCO to be declared as the World Heritage Site.

The altitude of this sanctuary ranges from 300 meter to 1438 meter. Karimala of 1438m, Pandaravarai of 1290m, Vengolimalai of 1120m, and Puliyapradam of 1010m are the major peaks in this wildlife sanctuary. Parambikulam, Peruvaripallam, and Thunacavadu are the 3 manmade reservoirs here. The Thuvaiar falls into one of these, and also the Karapparariver and Kuriarkutty river. The popular Thekkedy River also flows in this area. There are some aboriginal tribes like the Kadar, Muduvar, Mala Malasar, and all are settled in 6 colonies.