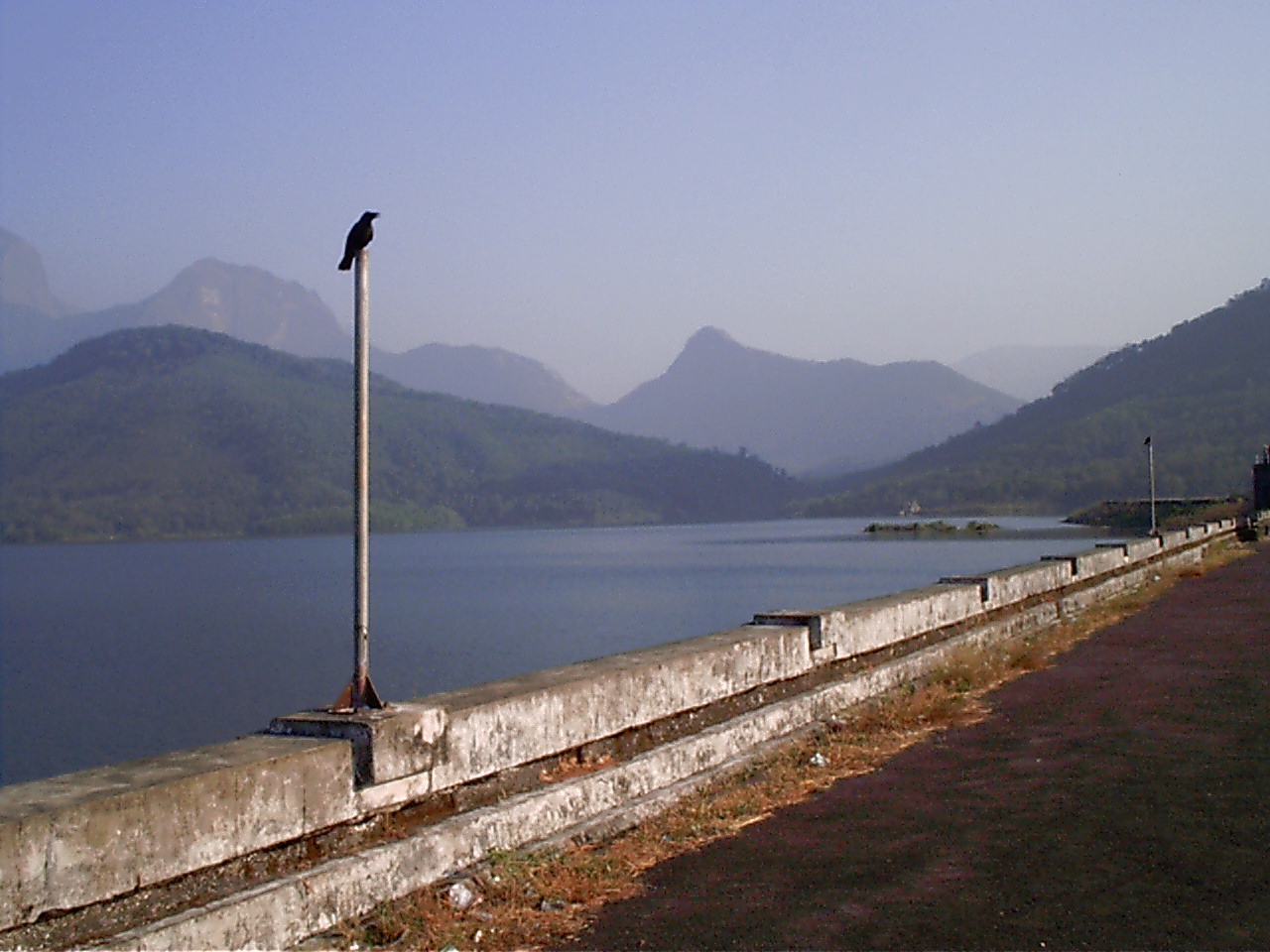 Important holiday destination in the southern Indian state of Kerala’s Palakkad city is equally known for its growth prospects for which several imminent attempts have already been made to keep this region in progress path. Presence of Kanjirapuzha Dam nearby this city is one such important initiative. It is indeed biggest landmark and seeks attention of hundreds of thousands of tourists like the locals who are aware of relevance of this dame and the contribution in hydroelectricity generation as well as irrigation purposes. Such benefits are of paramount value and so do they enhance its tourist value to add more impetus in it in region’s success story.

The Kanjirapuzha Dam, a masonry earth dam built for providing irrigation to a Cultural Command Area (CCA) of 9,713 hectares (24,000 acres), is located in the Palakkad district in the Indian state of Kerala. The reservoir, which has three islands within it, also has an established commercial fisheries development programme operated by the Fisheries Department.