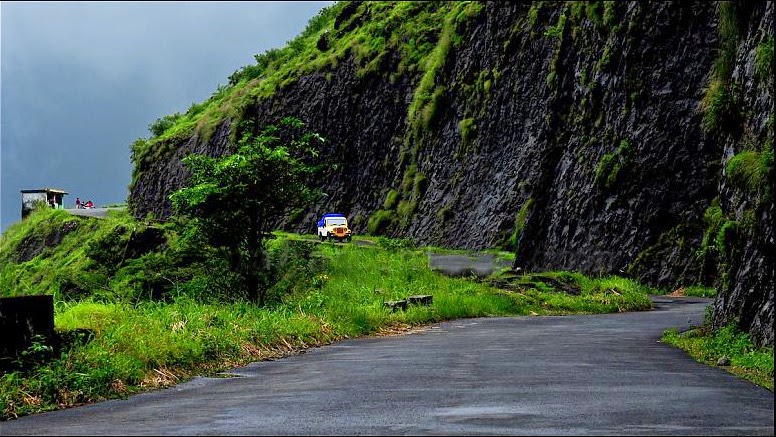 25 km away from Peermede, Kottayam KERALA

Vagamon lies 25 km away from Peermede, on the Kottayam – Idukki border. It is known for its undulating grassy hills, towering pine tree forests, and the scattered silky-green tea plantations. The hillside village is also a spiritual destination for Hindus, Christians and Muslims alike. The three major hills here - the Thangal Hill, the Murugan Hill and the Kurisumala important to the Muslims, the Hindus and the Christians respectively - stand testimony to the communal harmony prevalent here.

Vagamon is a good place for paragliding. Kolahalamedu, which lies four km away, recently hosted an international paragliding festival - the first of its kind in Kerala.

1100 meters above sea, far way from the loud city culture, lush greenery and serenity to gift every visitor, Vagamon could be your quiet offbeat hill station in Kerala away from maddening tourist crowds.

Situated on the hills of the Idukki-Kottayam border, Vagamon is a great place known for eco-tourism and is a good place to unwind with your loved ones. Blessed with a mesmerizing view, Thenmala has greenery all over the mountains and appearing as if natural green velvet of nature has covered the place.