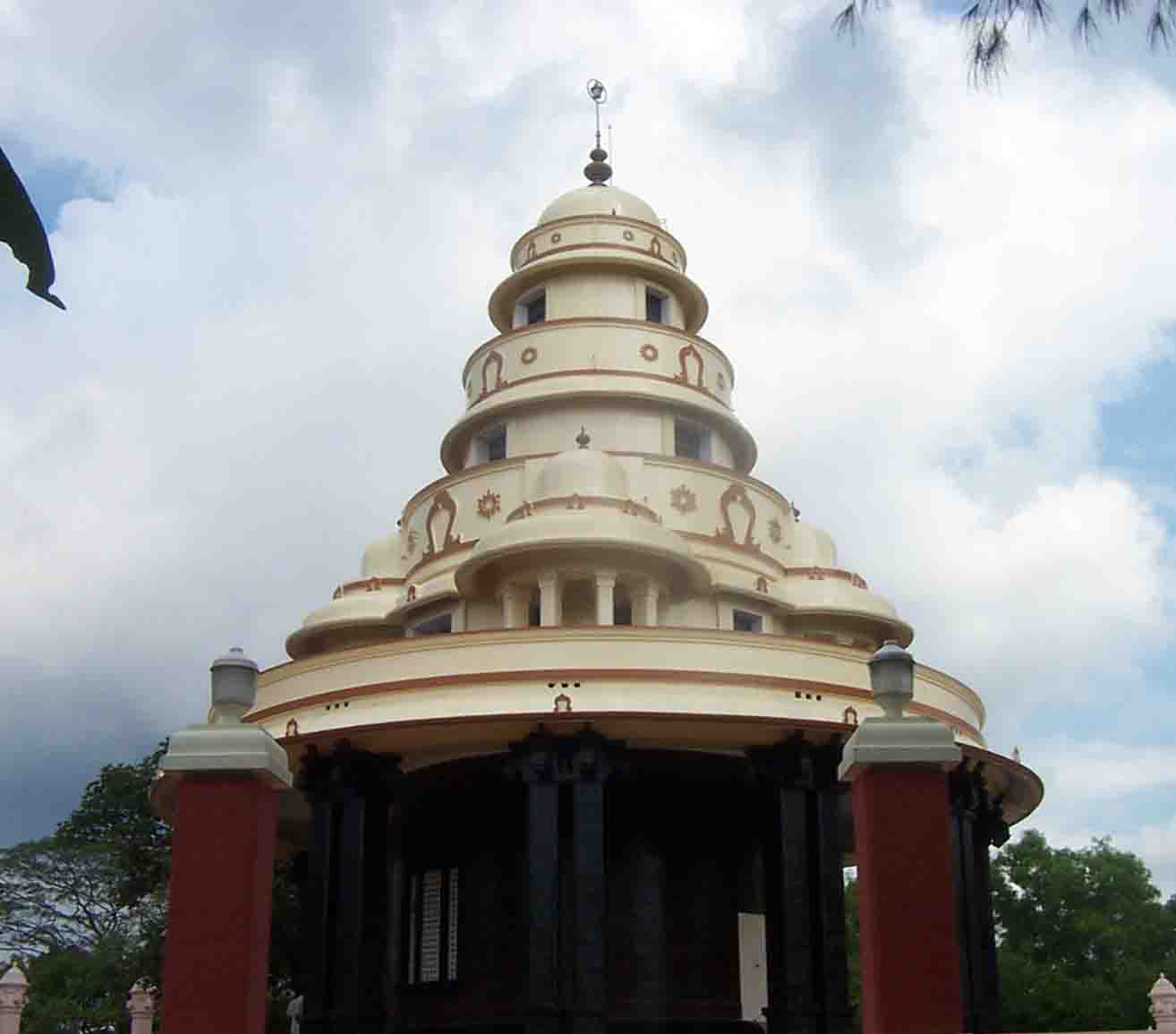 Varkala is the only place in southern Kerala where cliffs are found adjacent to the Arabian Sea.These Cenozoic sedimentary formation cliffs are a unique geological feature on the otherwise flat Kerala coast, and is known among geologists as Varkala Formation and a geological monument as declared by the Geological Survey of India

Varkala is also famous for the 2,000-year-old Janardana Swami Temple which is an important Vaishnavaite shrine in India and is often referred to as Dakshin Kashi (Benares of the South).The temple is located close to the Papanasam beach, which is considered to have holy waters which wash away sins, and is also an important Ayurveda treatment centre.